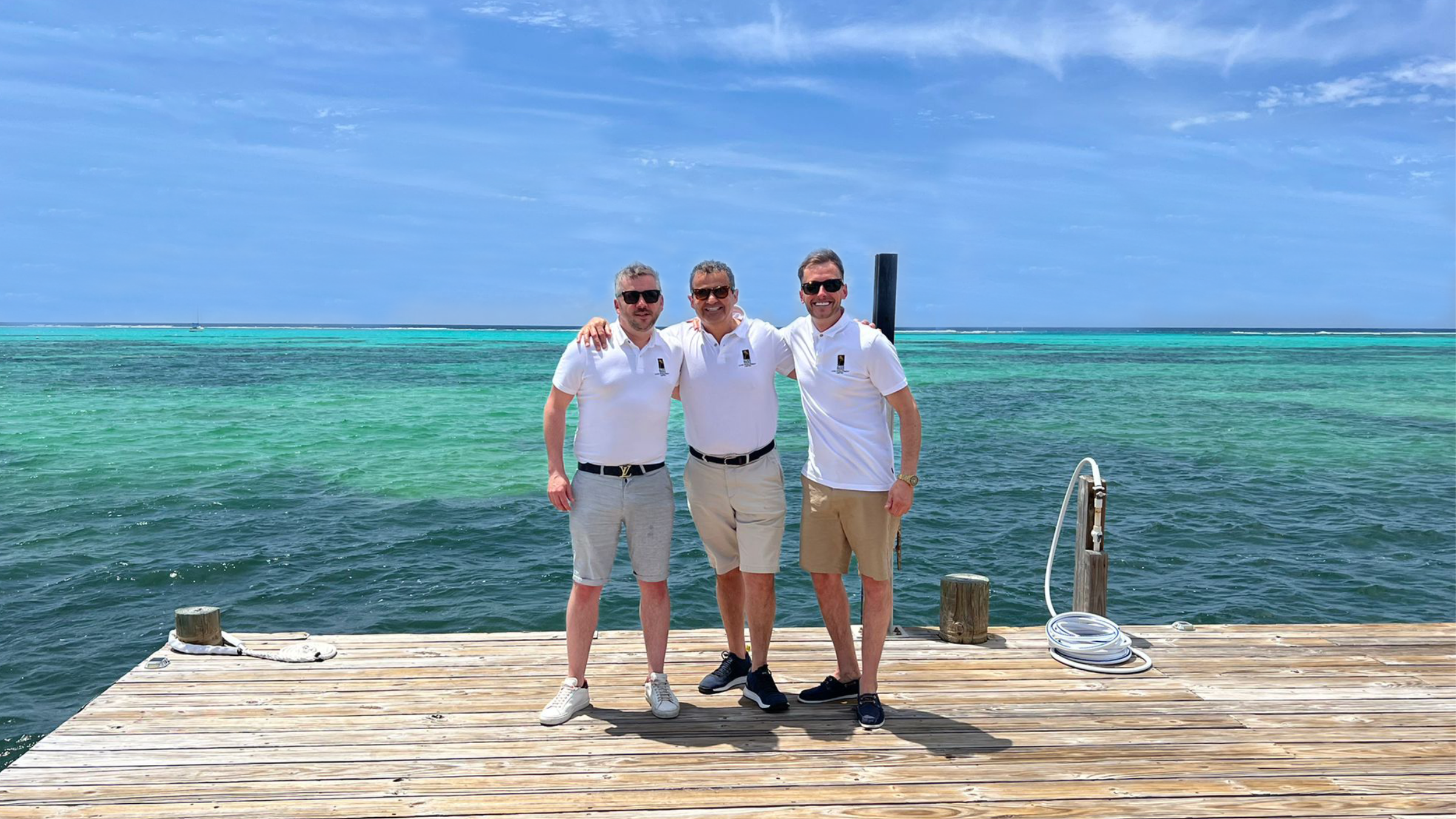 Why the Cayman Islands?

Discover more about this Caribbean paradise.

In addition to a highly attractive tax environment, Cayman is a highly regarded and well-regulated international financial centre and home to more hedge funds than any other jurisdiction in the world. Cayman also boasts one of the world’s strongest currencies, primarily powered by four sectors including tourism, financial, real estate and construction.


The islands have emerged as one of the world’s most prosperous jurisdictions. Thanks to its flourishing economy, the Cayman Islands boasts high standards of living, which is the envy of many other countries in the region and far beyond. Buying land in Cayman is far safer and more secure than in other regions around the world.

The Cayman Islands Government, which operates under British Common Law, is enthusiastic about attracting foreign direct investment (FDI) and, to this end, has an open-market policy that does not restrict foreign ownership for property or cayman land purchases.

No annual property taxes, boasting an enviable blend of international glamour in a tropical setting and a strong economy, the Cayman Islands offer the perfect opportunity in which to live, retire and prosper.

All of Oasis’s building projects are 100% freehold. Title to real estate is registered at the Cayman Land Registry, with each property given a unique identification for title purposes, known as a ‘block and parcel’ number. The title is registered with the Government and open for public inspection.

* Residency applicants must meet set criteria. The success of applications is determined by the Cayman Islands Immigration Department and not Oasis Land Development Ltd.