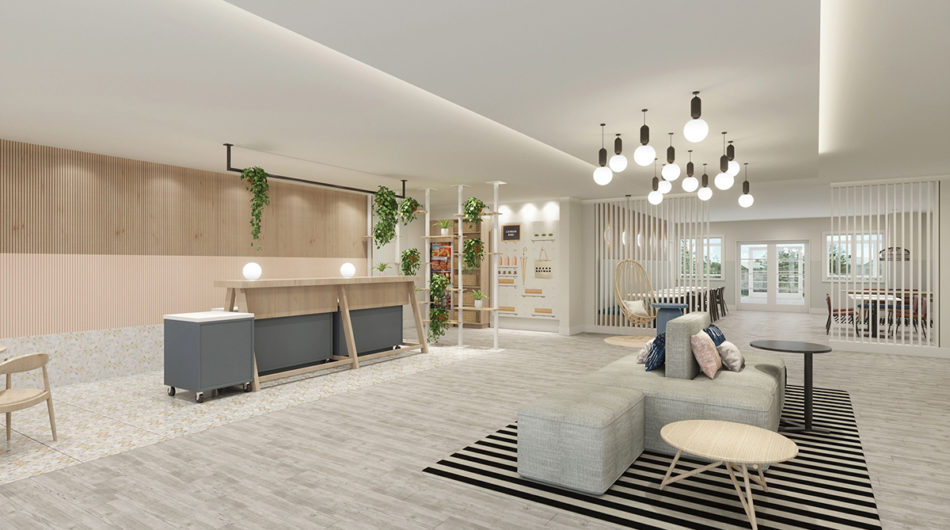 The new Hampton by Hilton hotel is in the heart of the Seven Mile Beach corridor, described as “steps from the pristine sands of Seven Mile Beach”. The new hotel is apparently set to open its doors for guests to enjoy this month.

The former Comfort Suites property was closed in March 2020 and has since received a $14million renovation into a stunning 120-room hotel.

Suites range from studios to two bedrooms, with amenities including free hot breakfast each day; free Wi-Fi, a concierge; an outdoor pool and a fitness center; a watersports concierge; a daily afternoon poolside snack and a shuttle to nearby beaches, parks and clubs.

That’s along with a garden restaurant and lounge called Ms. Piper’s Kitchen and Garden. 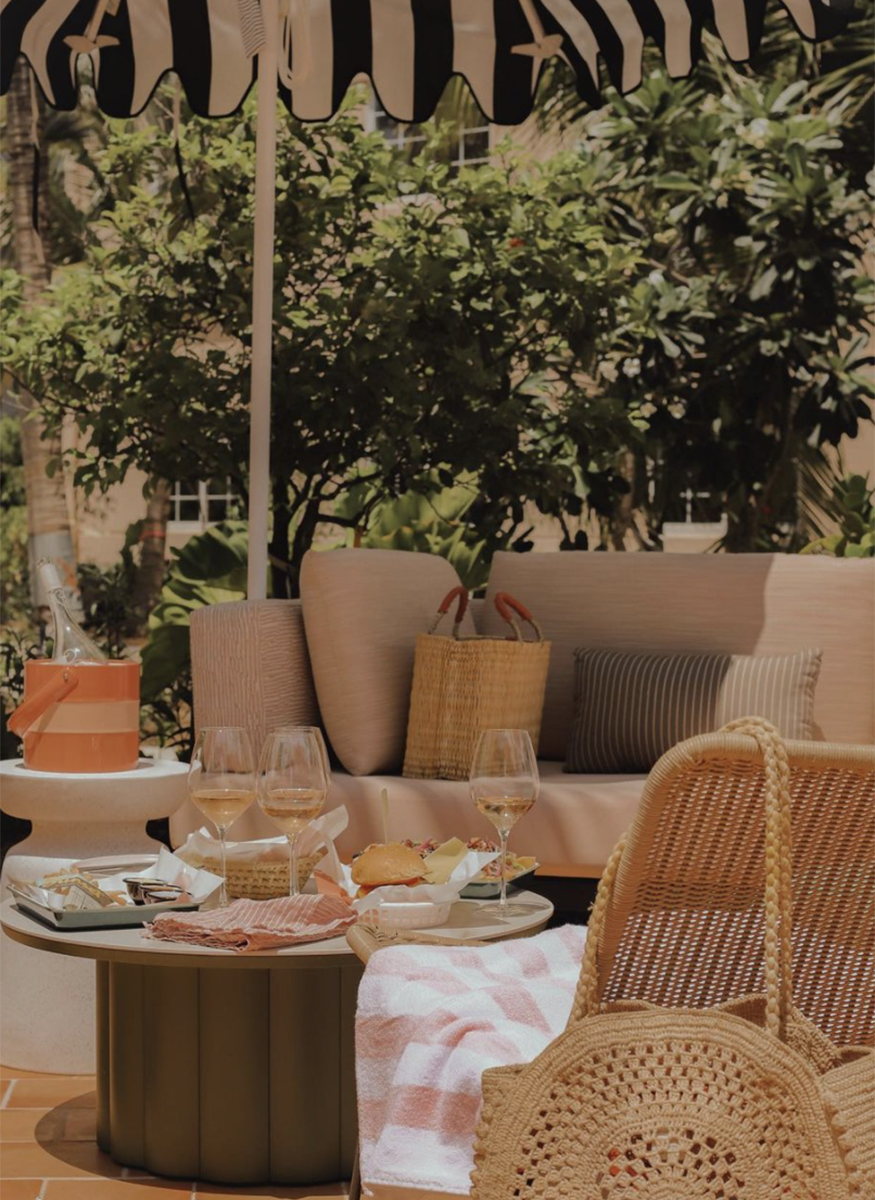 Another Hilton project is also in development in the Cayman Islands, with a previously-announced Curio Collection Hotel that was first announced back in 2019.