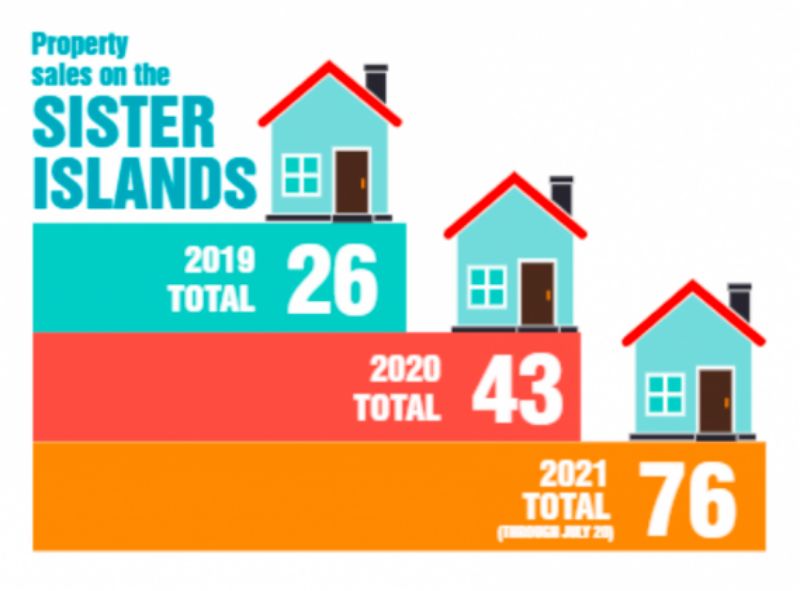 Significant interest from staycationers is fuelling a property investment boom on the Sister Islands.

Land lots and homes on Cayman Brac and Little Cayman are being bought up at an unprecedented rate since the pandemic began.

Realtors say almost every available property on the market has sold, since restrictions on travel from Grand Cayman were lifted last summer.

With the territory’s borders closed to the wider world, inter-island travel has been the only option for vacations for Grand Cayman residents.

Sales started to increase in the second half of 2020 but really rocketed in the second quarter of this year, coinciding with a rise in staycation traffic.

Carla Reid, a former chairperson of the National Trust for the Cayman Islands, said most of the interest was coming from visitors from Grand Cayman.

“Many people who have never been to the Sister Islands have discovered how unique they are and each island offers something different,” she said.

“We’ve had some folk who have lived on Grand Cayman for years and never been here and in the last eight months have been over twice.”

Reid, also said most of the interest she had seen had not been from developers but from residents who were drawn to the peaceful and relaxing atmosphere.

Roe said many people were attracted to the Sister Islands because of the laid-back way of life, the absence of traffic and the proximity to nature reminded them of what Grand Cayman used to be like.

He said there had also been sales of some larger tracts of land to investors that were looking long term at the potential of Little Cayman and the Brac.

“There is a real lack of inventory in Grand Cayman and those companies are looking at the future in the Sister Islands,” he said.

The development of larger resorts and tourism destinations has traditionally been curtailed on the Sister Islands, by the absence of substantial airlift and the policies of the Development Control Board.

However, recent activity – including proposals by billionaire Frank Schilling for a new village and marina on the Brac and a recent application from Peppercorn Investments for a resort on Little Cayman– suggest rising enthusiasm from developers.

Gregory McTaggart, chair of the Little Cayman District Committee of the National Trust, said the significant increase in real estate activity on the island was one of the unexpected consequences of the pandemic.

“With the closing of the country’s borders, the collapse of the tourism economy and exodus of workers from Little Cayman, the last thing that would be expected is a real estate boom,” he said.

He questioned whether that interest might wane as Cayman opens up to the world and be followed by a ‘bust’ with the market flooded with property for sale.

Meanwhile, the National Trust remains watchful over the potential for development on the island and is advocating for the “special and unique nature” of the island to be considered.

“It should be self-evident that the level of development that has occurred on Grand Cayman is not viable and would be disastrous to the natural environment, character and uniqueness of Little Cayman,” McTaggart said.

He added that the Little Cayman district committee would like to see the island included in a National Development Plan that incorporates the desires of the community and not just developers.

“Things such as the introduction of zoning, increasing minimum lot size, and future plans that consider the physical size and infrastructure limitations of Little Cayman need to be implemented,” he said.

“The unique environment and relatively unspoiled nature of Little Cayman are assets that belong to all Caymanians. Will these assets be consumed and lost or preserved?” 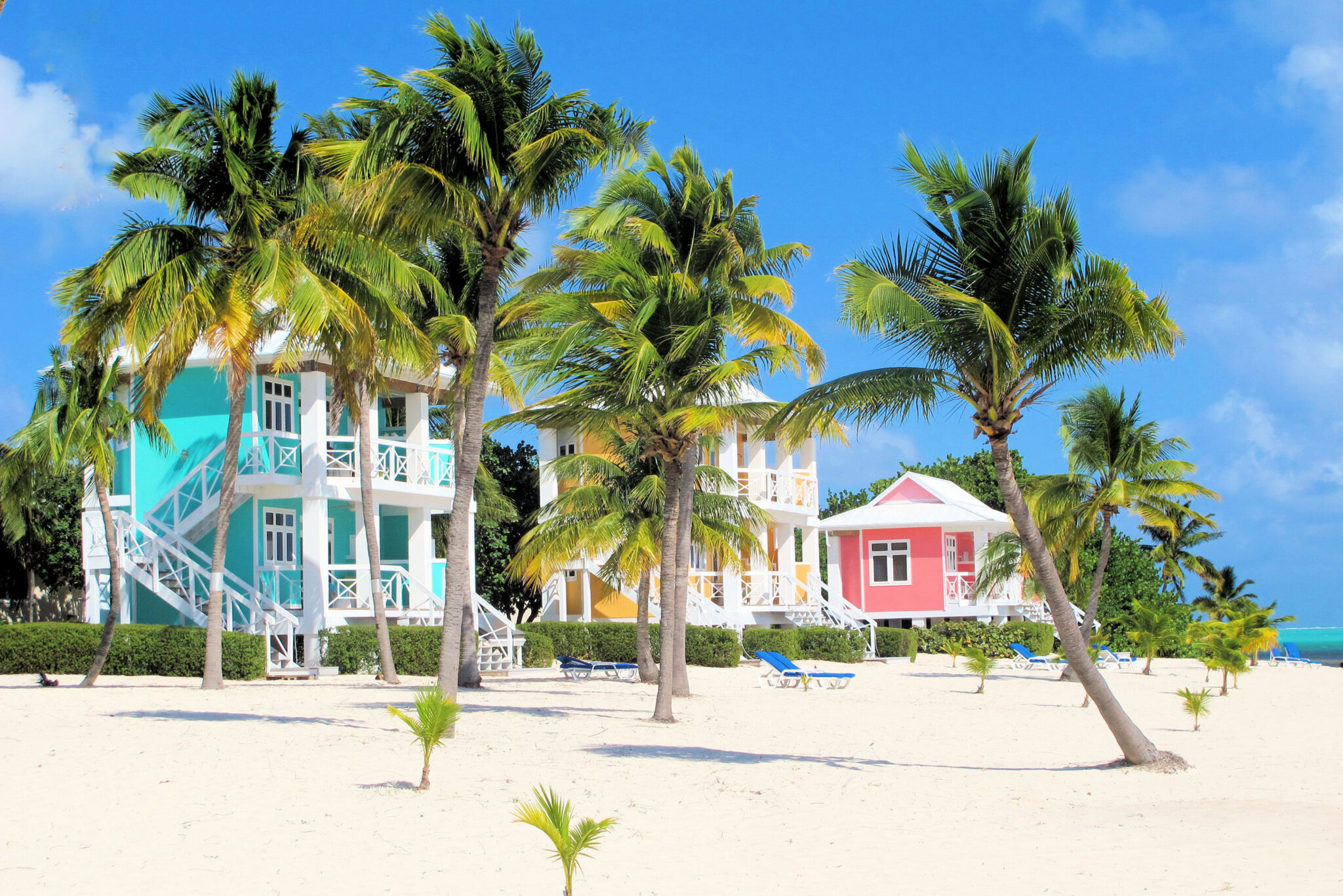