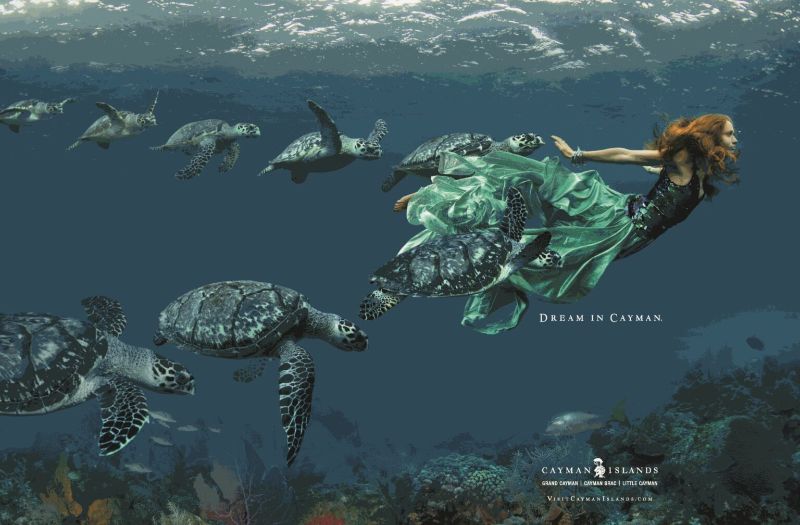 For the past two years, Rosa Harris has had one of the most difficult jobs in tourism – marketing the Cayman Islands to people who couldn’t come here.

The Department of Tourism was in the midst of its elaborate ‘Dream in Cayman’ campaign when the pandemic struck, the airport closed and the island locked down.

At that time, the messaging out of Cayman “went dark”, says Harris, the islands’ director of tourism.

No one could travel and the world’s focus was almost entirely consumed by the pandemic so it made sense, she says, to keep the marketing dollars for another day.

The challenge as travel resumed elsewhere and Cayman remained closed, was to keep the island in people’s minds at a time when they could not visit.

The marketing slogan quickly evolved from ‘We will be reunited’ to ‘Cayman is worth the wait’ – campaigns that sought to keep the destination in travellers’ hearts and minds while they remained largely barred from entry. Since the announcement of government’s five-stage reopening plan last year, the catchphrase has been ‘Prepare for departure’.

It was a tricky balance, says Harris, to entice people to Cayman without stoking frustrations about the rules of entry. While some were willing to negotiate the paperwork and testing requirements, the feedback from others was, “We want a holiday, not homework.” 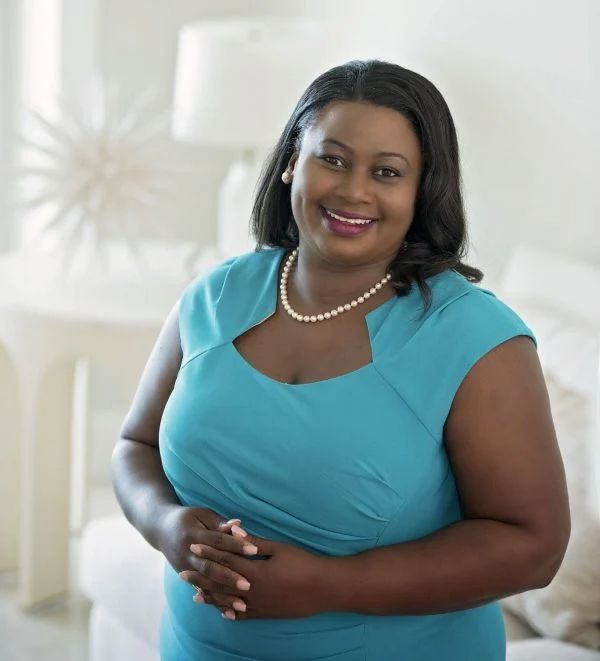 Government’s decision to drop its post-arrival testing regime, announced on 17 Feb., significantly changes the dynamic, lifting one of the key barriers to tourism’s return.

So, is it now simply a matter of rolling out the welcome mat and letting the sun, sea and sand speak for itself? Not quite, says Harris.

From boomers to resilient travellers

A sophisticated targeted marketing campaign takes time to put together, and Cayman is still computing the consequences of COVID for its key markets.

Baby boomers, in the most vulnerable age bracket for the virus, may be more reticent to travel, Harris cautions. And the appetite for overseas vacations among families with young children – another key group for Cayman – may also have declined amid the risks from COVID and the limited availability of vaccines for that age group.

The strategy, for now, is focussing on wealthy and ‘resilient’ travellers – a new industry buzzword for those who are willing to navigate inconvenience for a priority destination.

That’s a pivot for Cayman, that acknowledges the possible loss of previously loyal repeat customers.

“We have, in the time that we were locked down, lost legacy business from families that came here every year and booked for the next year before they checked out,” Harris acknowledges.

Turks and Caicos, which was quick to reopen after the pandemic, may have picked up some custom from Cayman.

Over the longer term, Harris believes those customers will come back. But diversifying the islands’ visitor base to include younger travellers, in search of experience or the dazzling backdrop to the perfect selfie, is part of the strategy.

The film and television industry and sports tourism are seen as key niche markets that have potential to expand. 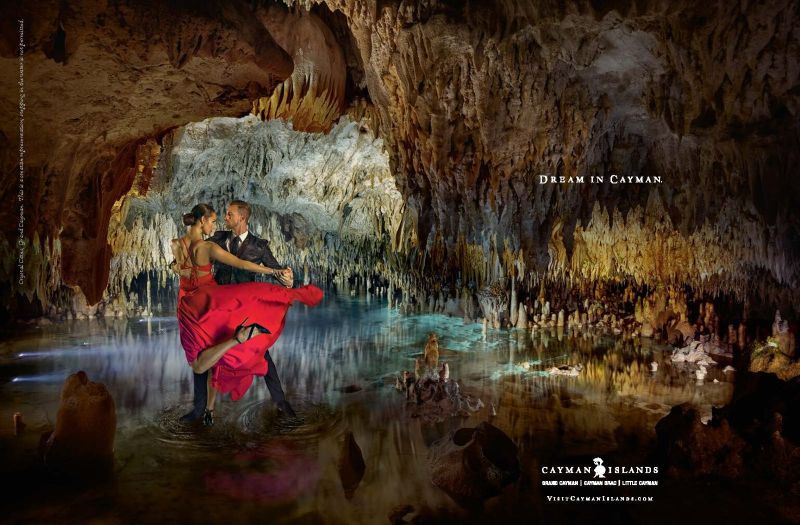 There have been some curious sponsorship agreements announced – with Portsmouth football club, Porsche racing cars, the Cheltenham cricket festival and a Chicago-based luxury leather bag brand – as that approach evolves.

All those deals, Harris says, align with the islands’ affluent branding, and signal a planned expansion of the UK market, which still provides a relatively small percentage of visitors. Germany could be the next frontier as Cayman broadens its reach geographically as well as demographically, she adds.

Harris says this year would be about re-establishing Cayman’s foothold in the tourism industry – in terms of both logistics and marketing. The hope – if there are no further setbacks surrounding COVID-19 – is to re-establish strong airlift and let people know the islands are back in business.

“We want to ensure that we get as many international journalists here as possible for them to see that the product is still pristine and the service is great,” she says.

Harris acknowledges there may have been some disconnect, with Caymanians not feeling part of the industry’s success pre-pandemic.

She hopes the training and recruitment that has taken place over the past year may see more local people get directly involved.

But she points out that many Caymanians in the public and private sector, including herself and her Department of Tourism team, hundreds of taxi drivers and boat operators and the large Cayman Airways staff and crew, are all a big part of the industry.

Beyond that, she says, a host of ancillary services, from event planners and beauty salons to massage therapists and even babysitting services, get a big part of their business from tourism.

“Tourism is very important to Cayman.”