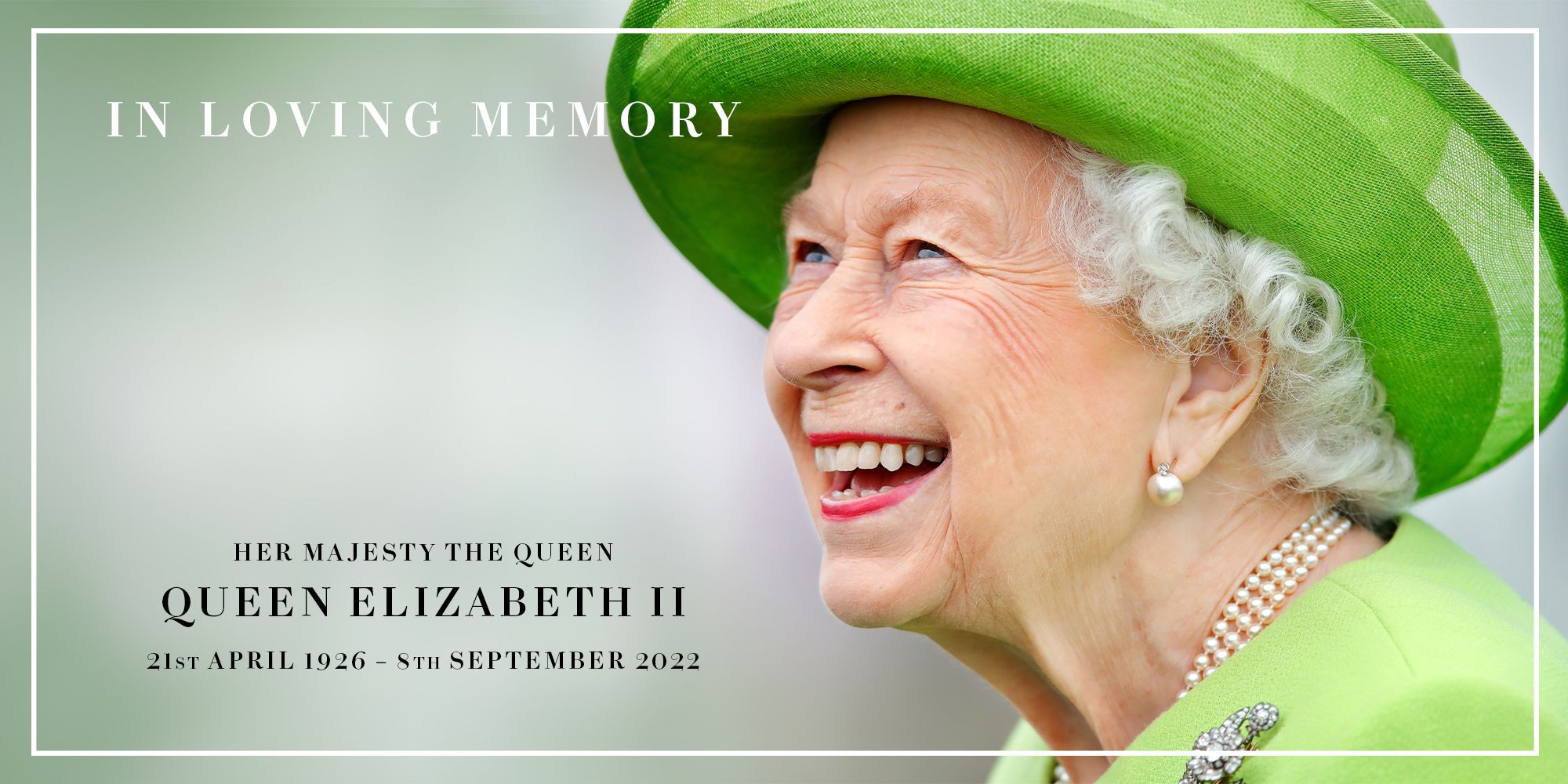 After the passing of her majesty the Queen on the 8th of September 2022. Our managing director would like toshare this message:

“It’s hard to describe how we feel in the Cayman Islands upon hearing the news of the queen’s death yesterday. The death of our much-loved monarch, I know, will be terribly sad news for the people across The Cayman Islands. Many of us have personal recollections of the Queen, whether it was watching her coronation, meeting her, or celebrating her visits to The Cayman Islands.”

“I am proud to say I had the privilege of meeting Her Majesty in 1994 when my late father was the minister of agriculture, roads & environment, she was a very respectful lady, and likewise, we had the most respect for her. Her memory will always live throughout the Cayman Islands. I hope you all enjoy this photo of my late Father & Mother, alongside Queen Elizabeth & Prince Philip.” 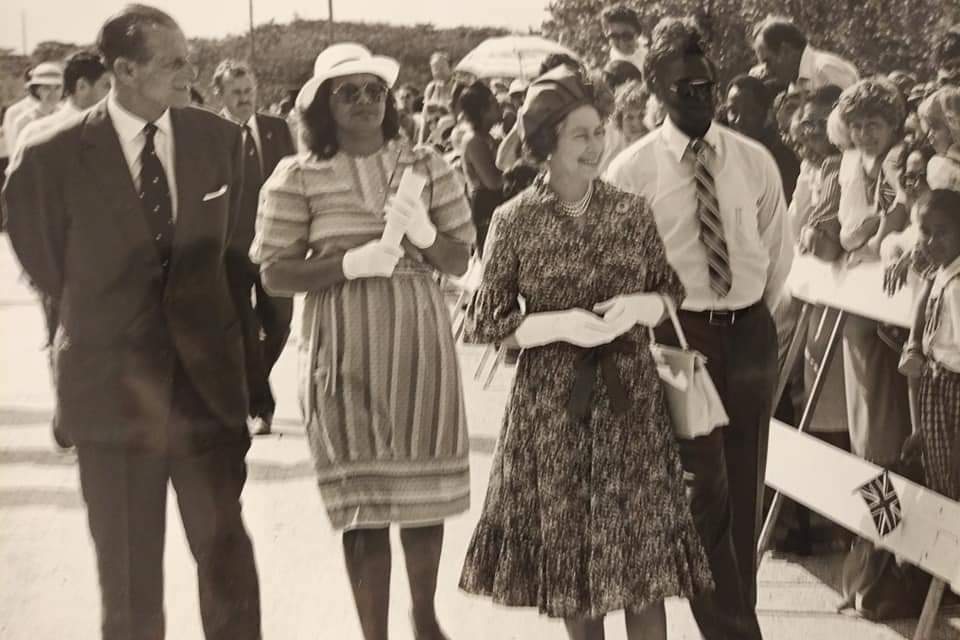 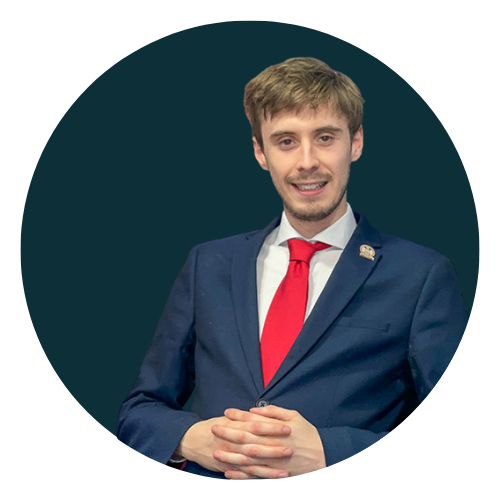 Devin is a relative newcomer to the field of marketing, but he has already made a big impact at Oasis Land. He joined our team shortly after graduating with a degree in film production, and he quickly settled into his new role. Devin has played an important role in helping to manage and maintain our international campaigns.