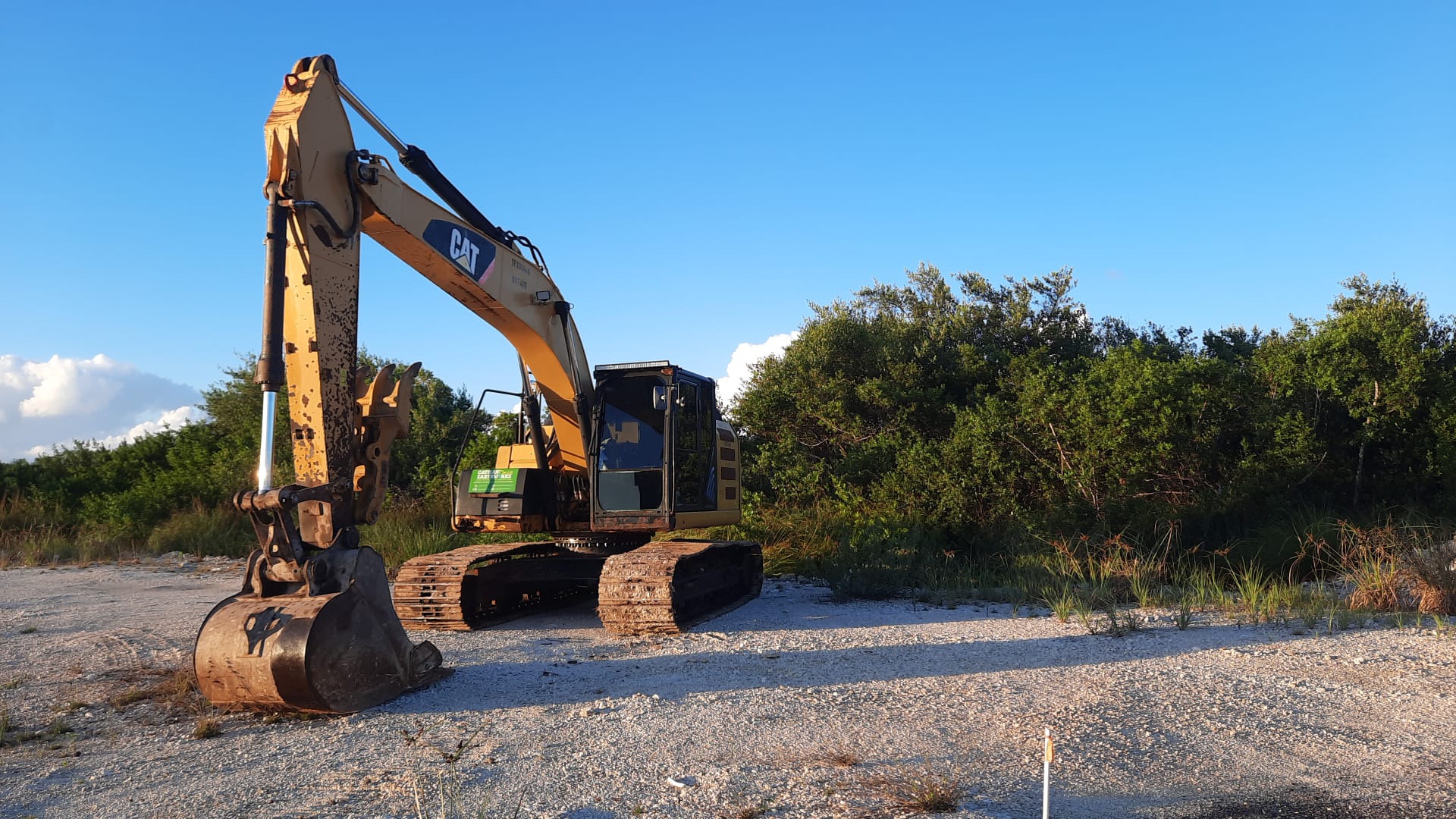 According to Cayman Compass, the final quarter of 2022 is gearing up to be more successful in terms of stayover visitors than the same period in 2019, which was the busiest winter season in Cayman’s history.

Part of that anticipated success is a continuing increase in airlift, as airlines resume routes they had been running prior to the pandemic and New routes coming online include a direct Cayman Airway’s flight to and from Los Angeles, launching next month, and Sun Country Airlines starting a Minneapolis-Cayman route in December.

Also British Airways flights from the UK, via the Bahamas, are expected to be at 91% of 2019’s levels in the final quarter of this year, and at 97% in the first quarter of 2023.

Bryan, Cayman Tourism Minister, said the advent of this route will eventually lead to more visitors from Australia and Asia “who have never had a convenient way of getting here before”, as well as visitors from across the western United States.

As the lifting of the final COVID restrictions has been announced in August this year, we believe more exciting news will come along and we will keep you updated for sure.