Home » The East End of Grand Cayman – A Hidden Gem

The East End of Grand Cayman – A Hidden Gem

We all know Seven Mile Beach and South Sound are amazing. But have you ever explored the Eastern District of Grand Cayman? This is where it’s at for value, with more people investing in the Cayman Islands and prices increasing there is a lot of value to be had in the Eastern Districts.

Grand Cayman’s easternmost tip is known for its authenticity “cayman kind”. East End, located on the south-eastern coast of Grand Cayman represents Cayman “as it used to be”–with quiet beaches that provide an ideal escape from city life while still being close enough if you need some quick access into town. From secluded beaches and dramatic cliffs to world-class diving and snorkelling, the east end has something for everyone. Here’s a quick overview of what you can expect to find on this beautiful side of the island.

Let’s take a look at some of the areas that make up the East End!

The first capital of the Cayman Islands was named after a former leader of the government, William Bodden. Legend says Neal Walker a famous pirate set up his headquarters in Bodden Town leaving so much treasure hidden in the caves along the coast that there is still some to be found today!

The authentic culture in Bodden Town will allow you to experience the true experience. Conveniently located just 30 minutes from Georgetown locals and expats live alongside one another with the easy commute to areas around the island.
The town houses its own, primary school, pharmacy, restaurants, police station and a post office. 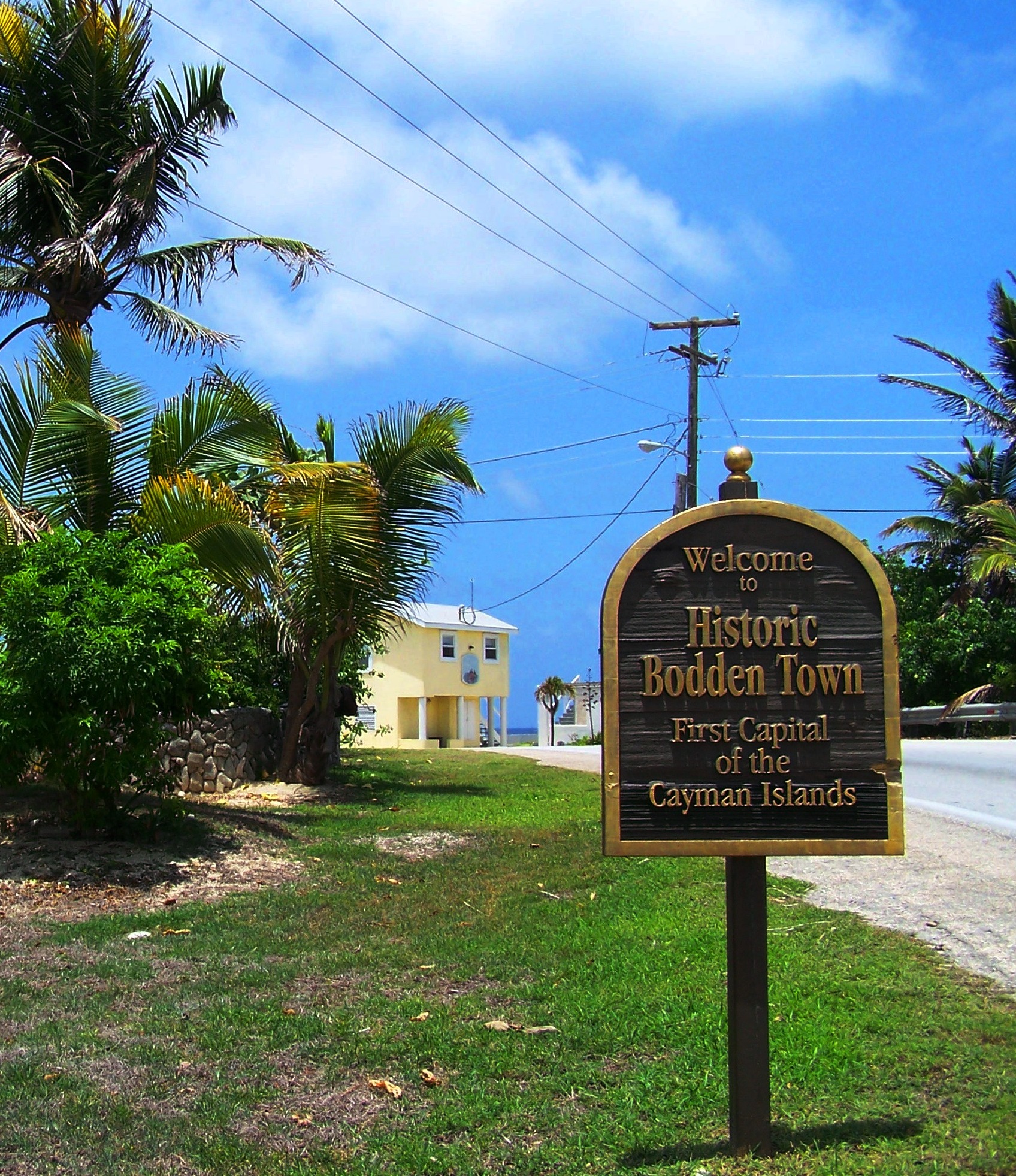 The East End and Frank Sound areas are amazing not just because it’s home to Oasis’ signature development Signature One!

The friendly residents of East End are a reflection of their small neighbourhood feel. Being less developed than Cayman’s western side, this area maintains its authentic island character and charm the East End is a perfect island getaway. With its pristine beaches, world-class diving spots and scrumptious cuisine this sleepy town has something for everyone! And with more development on the horizon, it’s just getting started.

The area offers residential neighbourhoods with up-and-coming markets to watch in this area as it becomes more popular. There are so many great restaurants along this beautiful coast that people drive out from town to visit. Some popular spots include Tukka, Eagle Ray’s Bar & Grill Blue Rock Restaurant Bar Lounge and Taco Cantina! You’ll also find two major resorts in the area: The Wyndham Reef Resort which has wonderful live entertainment for its guests every night; or Morritt’s if you prefer an all-inclusive experience with plenty of watersports available on site as well as incredible dive sites just minutes away by boat–you truly won’t be disappointed either way.

Whats to come in the future for the East End

Work on the East-West Arterial Road began in earnest in 2016 with the aim of improving infrastructure and easing congestion. The first phase of the project, which was completed in 2018, involved widening the road to four lanes and constructing a new roundabout at the intersection with Crewe Road. The second phase, which is currently underway, includes the construction of a new flyover at the intersection with Yacht Drive. When complete, the East-West Arterial Road will be better able to accommodate the growing number of vehicles on Grand Cayman. In addition, the improved infrastructure will help to reduce traffic congestion and improve journey times for motorists.

Cayman Ferries have added a new route leaving the Newlands Area of the East End to Camana Bay for commuters morning and evening.

Newlands is the perfect location to beat the morning traffic allowing easy access to the dock, the public dock also has plenty of parking. This is definitely the most enviable morning commute we can imagine, cruising across the Caribbean Ocean to work is something most can only dream of. The service will resume in October 2022.

Signature One, our proudest development located in the heart of the East End is a 146-lot development that will feature two man-made lakes totalling 10.57 acres. This development will consist of an Ocean view, Garden View and Lakeside land lots and benefit from many on-site amenities.

Find out about Signature One in the East End of Grand Cayman here.

Mandarin Oriental has announced they will be breaking ground on their newest development in Grand Cayman. The development will be the first five-star property built away from Seven Mile Beach, instead located at St. James point in Bodden Town.

The new property will include 89 Mandarin Oriental Residences and a 100 key hotel, with options ranging from two to four bedroom residences. Prices will start at $4 million! 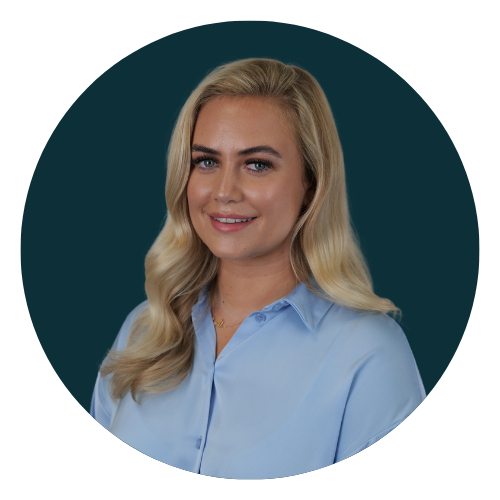 Ellie has been working at Oasis for 10 years now, having a wide knowledge base of the whole company due to her experience in nearly every department. She’s currently behind the scenes helping out with sales, paperwork, and making sure that it complies with all current regulations.