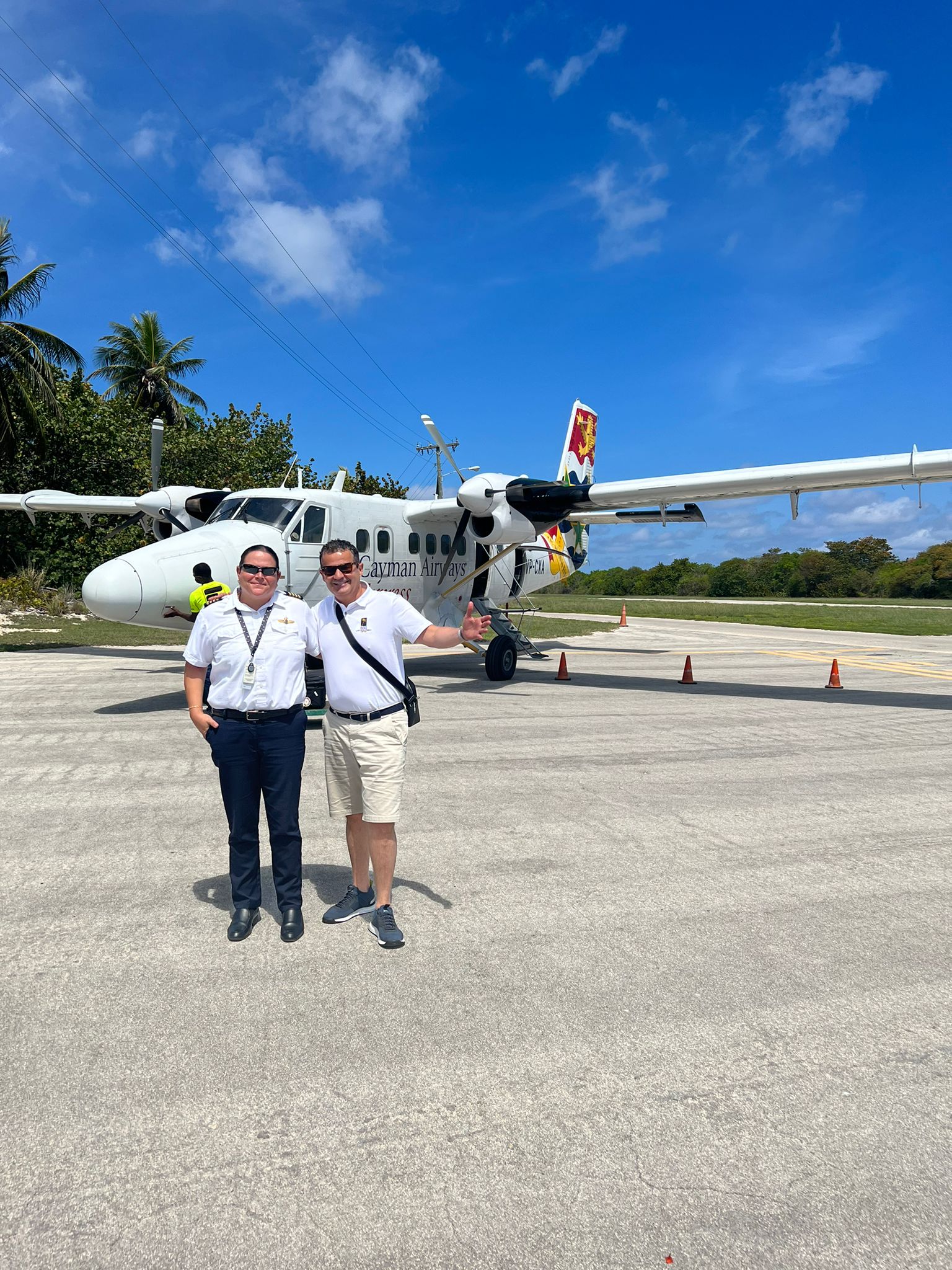 Cayman Airways has seen a record number of passengers fly into the territory this October, with over 31,000 flying through its doors so far! This surpasses passenger numbers even pre pandemic!

“Cayman Airways transported over 31,000 passengers in October – breaking above 30,000 for that month for the first time in our airline’s history,” Paul Tibbetts, executive vice president of finance and commercial affairs, said in the statement.

He added, “Similarly, the passenger revenue numbers for October 2022 set a new record for CAL, exceeding the pre-pandemic numbers of October 2019 by 37%.”

Despite a slow start to the year, Tibbetts said, the airline saw growth in many markets following the complete reopening of Cayman’s borders in August 2022.

“Improvements to our schedule made earlier this year also resulted in robust on-time performance, and while high fuel and operating costs continue to weigh on the airline, the strong revenue performance is encouraging,” he said.

Tourism Minister Kenneth Bryan congratulated the management and board of Cayman Airways on the milestone, saying the airline plays “an integral role in growing and sustaining our tourism industry by connecting our Islands to strategic international gateways”.

Bryan and his Ministry of Tourism and Transport had been aiming to reach a target of 40% of the 2019 tourism numbers by the end of this year – equating to more than 200,000 stayover visitors.

However, he stated in September that if current trajectories continue, he expects more than quarter of a million visitors to arrive here by the end of December.

Earlier this month, Cayman Airways launched a direct route to Los Angeles, adding to its US destination offerings, which include Miami, New York, Tampa and Denver. It also flies to Havana, Cuba; Kingston and Montego Bay in Jamaica, and La Ceiba in Honduras.