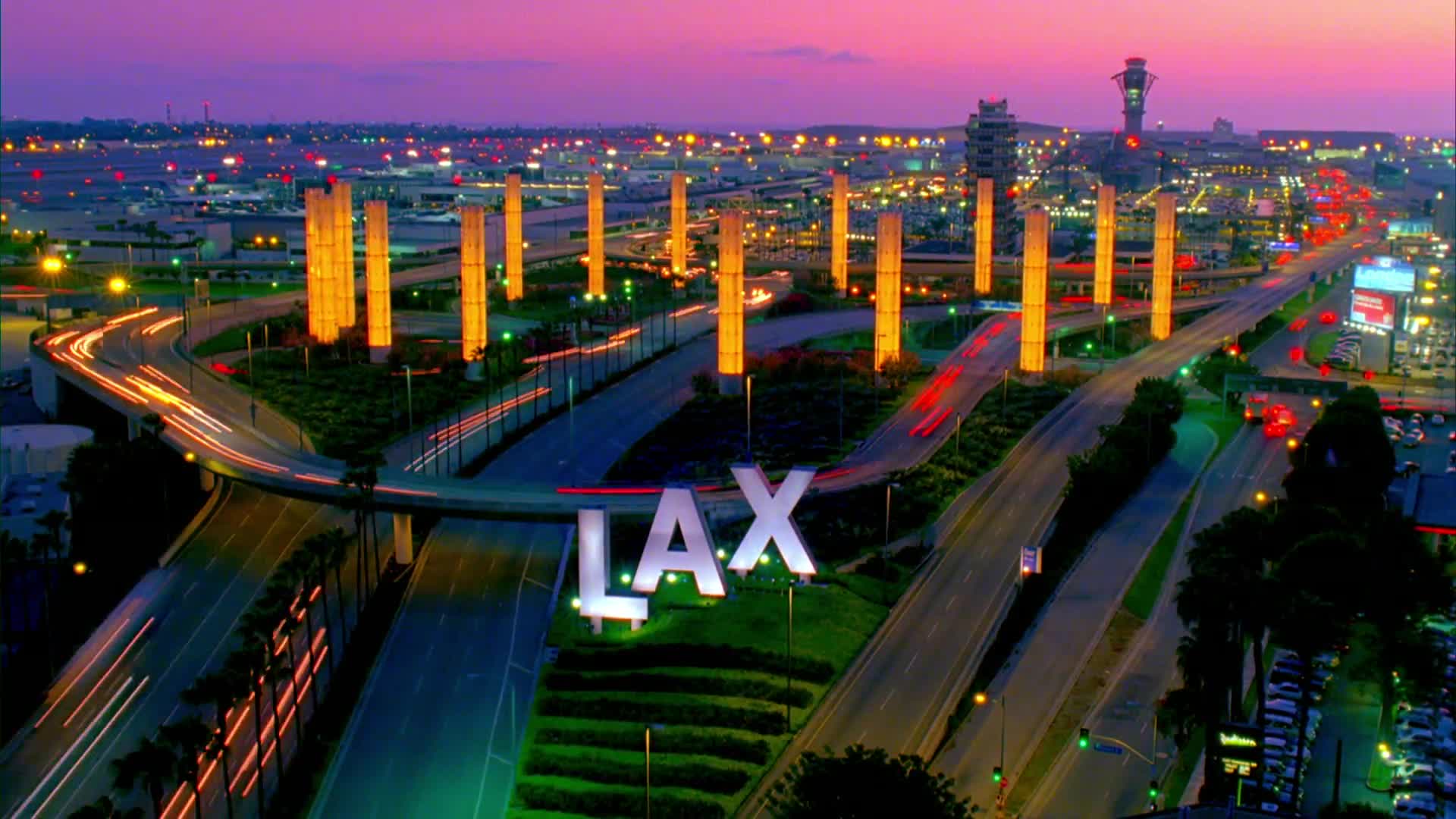 This new route is a sure way to help connect traveler’s from the Cayman Islands to Los Angeles and beyond. The flight will operate twice per week and will be available for booking starting November 2022.

That schedule is “actually perfect timing,” said Cayman Airways CEO and President Fabian Whorms. “Tourists will be able to arrive in Grand Cayman just in time to check in and have the afternoon to experience a Cayman sunset. Then, when it’s time to return, they will be able to check out at midday and arrive in time for their flight.”

Whorms said an initial conservative passenger projection estimated as many as 4,000 passengers a year would utilise the service. “If you were to use a notional number of USD$4,000 spend per passenger as the initial direct economic impact… you are talking about $16 million a year just by operating one flight,” said Whorms. “If we can increase that to two or three flights, we are really starting to have a significant impact.”

The new route will be serviced by CAL’s Boeing 737-8 planes, which have a carrying capacity of 160 passengers. The flight is to become a permanent fixture on Cayman Airways’ itinerary.With this new nonstop flight, Cayman Airways reinforces its commitment to providing convenient and reliable air service to its customers. We are excited to see what the future holds for this new route.